With news (readily welcomed here) that Tim McCarver would be stepping down from the primary Fox Sports color analysis microphone after 2013, the immediate question is, "who will fill those (sock-less) shoes?"   And especially the big head.  And work with Joe Buck (whose head size rivals Tim's).  With the World Series locked up through 2021 for Fox Sports, the new candidate will almost immediately enter the annals of yore of historical calls, barring a flop out of the gate.  We present 5 candidates that would ably fill the void.  Most of them named "Jim". 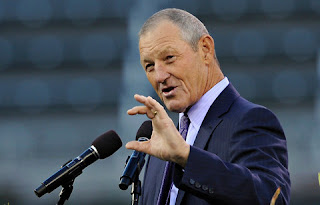 Pros: Engages the fan and speaks to them, no matter if they are beginner or expert.  Points out the finer elements of the game without being confrontation for the sake of getting attention.  Smooth voice, works very well with partner.

Cons: Is three years older than McCarver and probably not willing to dedicate himself to a full season on the road. 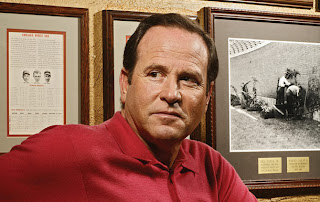 Pros: Long on experience but not as up there in age.  Good national exposure from his Cubs days (of Grace and Sandberg and Dunston).  Really good insight, he is the one announcer who always seems to be telling me what is going to happen before it happens, he can see when a pitcher is tired or batter isn't in rhythm.  And he's more critical of the home team than most.

Cons: Rubs his management the wrong way, found himself shuffled out of the North Side of Chicago for being a little too outspoken. 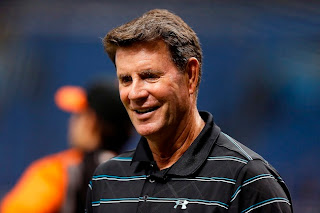 Currently: Covers the Baltimore Orioles for MASN and WJZ-TV.

Pros: Hall of Famer, knows the game, knows pitching, knows the postseason, great, even voice in the booth, and has done underwear modeling

Cons: May not be interested in the travel associated with national work, doesn't seem to be that interested in growing his career at this point, seems comfortable working in Baltimore and fading into the sunset. 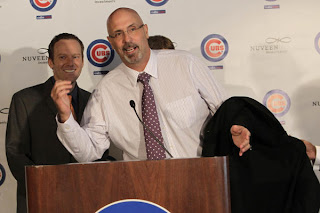 Pros: Extraordinarily entertaining dialogue, uncanny comparisons of history and situations, lack of arrogance, his enjoyment of his craft is apparent. 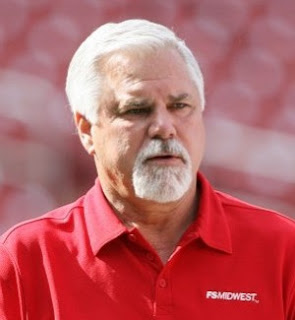 Pros: Best nickname of any candidate ("the mad Hungarian"), but he is really entertaining.  Brings the "color" to color.  Knows his stats better than he gets credit for.  Long on experience.

Cons: May be a little rough around the edges for national work.  Lack of familiarity nationally. Known as a "homer" announcer.

A moment on McCarver.  He was never my favorite, I like the familiarity with his voice, I'm not questioning that he wasn't knowledgeable, I just always felt like he was lecturing me, or felt like he always needed to be contradicting something on the field to feel like he was contributing.  Second guessing a manager's decision when he doesn't know the players like the manager does.  Making it seem as if a decision (like bunt or bringing the infield in) is a no-brainer whereas statistics say most of those are about 60/40 at best and the manager probably has more skin in the game than him.

Unfortunately, entities like Fox tend to fill these with more name recognition than earned experience, so I expect a Barry Larkin or John Smoltz or Chipper Jones before the above.  Those guys are great on-air guys, but my five choices have demonstrated excellence.  This position goes more to name recognition, unfortunately.