With the passing of Gary Carter this week, it's starting to occur to me how many of my childhood baseball heroes have passed way too young. I thought it worth the exercise to assemble a team of my childhood favorites who are playing at the great stadium in the sky. I did have to use some internet resources to fill positions, but I came up with a full team, including a bullpen who I say would rival an All Star team today. The format goes that I will name the player, a brief memory, then a baseball card photo (or similar) that I remember having or seeing. There will be no reference to their passing, not appropriate. Without further ado, let's start with the most recently passed:

C: Gary Carter
Memory: His hosting of "This week in Baseball" in 1982 (or so) and the heartbreaking defeat of the Astros in 1986. 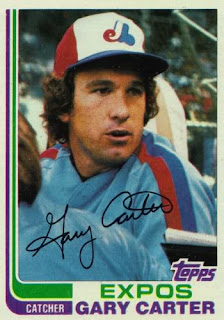 1B: Willie Stargell
Memory: 1979 World Series and swapping his Donruss baseball card (below). 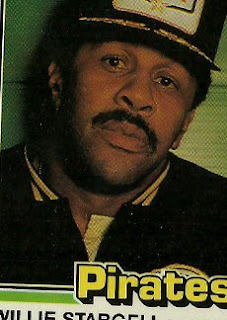 2B: Mike Sharperson
Memory: Versatile player for the Dodgers in a time I had a strange like for the franchise. 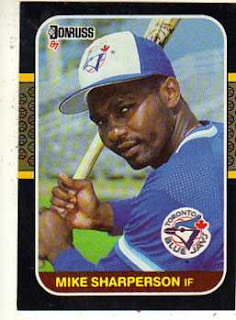 SS: Jose Uribe
Memory: As an Astros fan growing up, seemed like every game I saw was against the Giants and he was the SS. 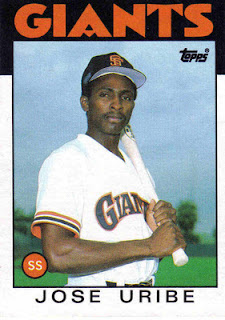 3B: Ken Caminiti
Memory: As an Astros fan, remember his defense first and breakout leadership. 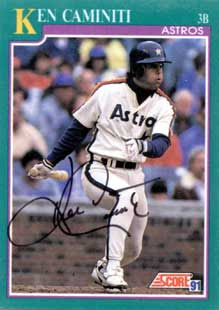 OF: Alan Wiggins
Memory: Consummate leadoff hitter of the 1980's, quick, fast, always on base. 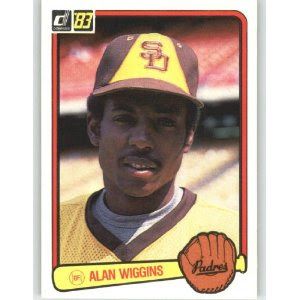 OF: Kirby Puckett
Memory: Game 6 of the 1987 World Series, and his personality. 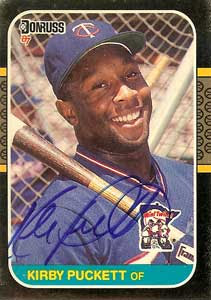 OF: Ivan Calderon
Memory: Hot rookie card for a while, then the cock fighting charges 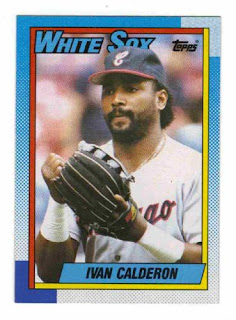 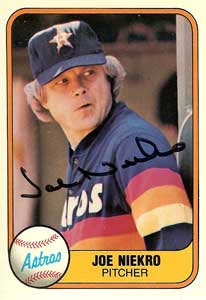 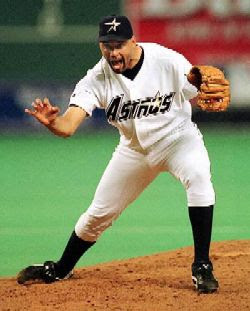 SP: Darryl Kile
Memory: Astros, no hitter my dad and brother were at but not me. 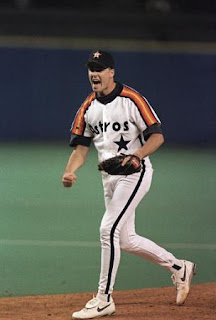 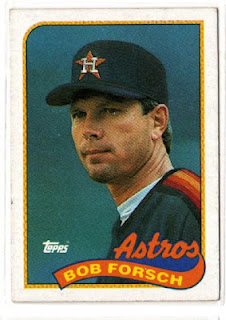 SP: Mike Flanagan
Memory: Fan of the Orioles in his time, listened to his TV work in the early 2000's. 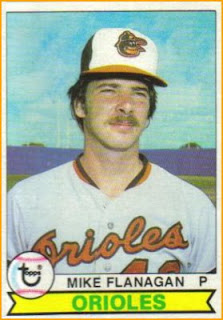 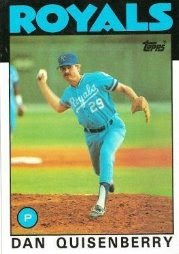 RP: Rod Beck
Memory: The Shooter: Great hair, and lived in a trailer in the minors. 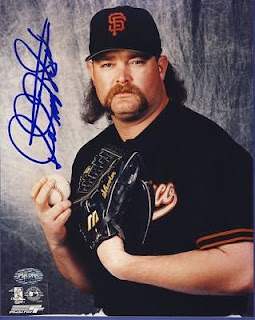 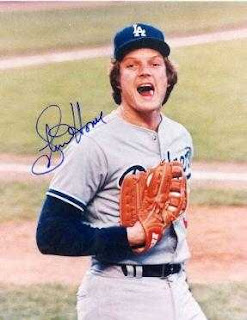 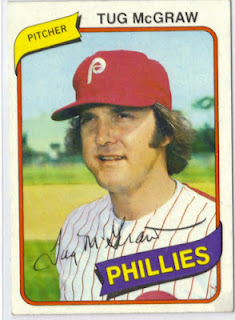 RP: Dave Smith
Memory: Every Astros game of my youth, he closed. 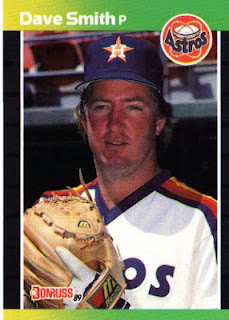 Manager: Sparky Anderson
Memory: 1984 World Series, he was at his best 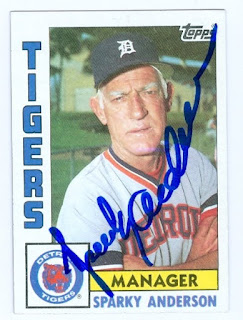 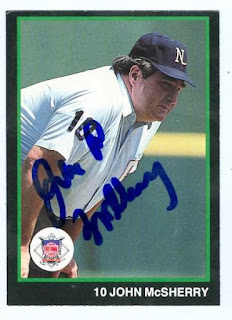 Seems like a disproportionate number of Astros here, and I didn't include Vern Ruhle. Or Andujar Cedeno. Did I forget anyone? Just out were Darryl Porter, Eric Show, Aurelio Lopez, Donnie Moore, Nick Adenhart, and Tim Crews. A few others that were a step behind that.

In any event, they all died too young, but provided great memories.
Posted by longhorndave at 8:40 PM