It's near the end, and it's not going well.  Here's a summary of last week's picks: 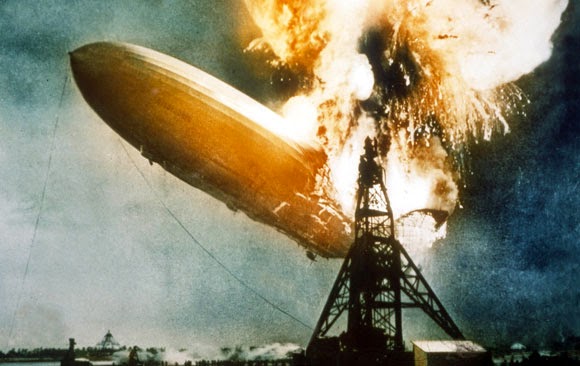 I don't want to talk about it.

I'm running out of runway to make profit, but I can still recoup some.  Here are this week's picks, do what you will with them!

Wisconsin (-10) at Iowa
There is a clear mismatch in talent here, and Wisconsin still has a lot to play for in a West title (for those worried about a let down).  There might be some concern that Melvin Gordon is tired but even with that, Wisconsin should win by 2 - 3.5 TDs.  Even at Iowa.


Iowa State (-1.5) vs Texas Tech
A lot of people will jump on Tech here.  Not so fast.  Now 1-7 in their last eight, the Red Raiders have packed it in.  The Cyclones are coming off a bye and will likely play well for coach Paul Rhoads who is on the hot seat.  I see the Cyclones winning their home finale easily.


Louisville (+3) at Notre Dame
The gold shimmer is off the Domers.  Notre Dame has lost three of their last four, while Louisville comes in confident.  Notre Dame has given up 31 points or more in their last 5 games.  This looks more like a pick'em game for me, so I'll take the Cardinals with the Field Goal of points.

Stanford (-5.5) at California
Another one where I see a TD win easily.  Both teams have been dreadful in their last set of games (Cardinal 2-4, Bears 1-4) but the Cardinal losses were mostly road to highly ranked teams.  Three of Cal's losses were at home.  Stanford should have no problem winning by a TD.

Arkansas (+3.5) vs Ole Miss
Arkansas finally busted through with a win last week, their first in the SEC in 18 tries.  I think they enjoyed the taste and want more.  Ole Miss hasn't won a conference game in over a month and look vulnerable to a hungry Hogs team.  Arkansas can lose and cover, but I see a win here.


Illinois (+210) vs Penn State
I'm not sure how inspired Penn State will be, but I think Illinois will be guns a'blazing with a bowl bid on the line (first of two more wins they need).  It seems as if Penn State is worn down, perhaps the Illini get it done at home.